Wireless Traveler, in partnership with Hudson Group’s Tech on The Go, Hudson and Hudson News stores, has launched a unique range of Orbit Bluetooth trackers. Orbit trackers allow you to find any of your belongings wherever you are – from keys, phones, bags, and wallets, to remote controls and even eyeglasses.

Orbits can also be used to take a remote selfie. 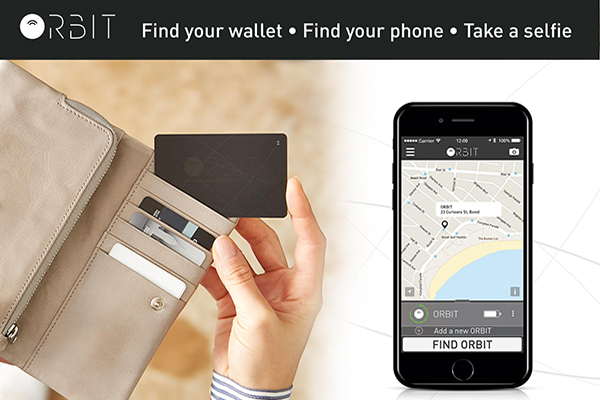 Featured in the launch is the world’s smallest Bluetooth Glasses’ Finder, the very first of its kind. This incredibly tiny tracker sticks onto the arm of your favorite glasses, so you will never lose them again!

Also launching is the world’s thinnest tracker Orbit Card, the size of a credit card to fit into your wallet. Orbit card has a rechargeable battery that lasts up to 90 days. Waterproof Orbit Key/Phone finders come in 12 vibrant colors and the replaceable battery lasts up to 6 months.

The popular Orbit Stick-on is ideal for finding remote controls, laptops, backpacks and children’s Teddy Bears. Use the free app on your phone to find your Orbit, and use the Orbit to locate your phone, even on silent.

One of the coolest features of the app is that you can set the separation alert so Orbit lets you know before you leave your phone, wallet or keys behind.

“Most travelers, both domestic and international, misplace items during their trip” says Michael Levy, Senior Vice President and Chief Merchandising Officer of Hudson Group. “Losing items like purses or wallets can be very costly and put a real damper on your business trip or vacation. Orbit finders help travelers find their belongings as soon as they go missing.”

Orbit trackers have made Oprah’s Favorite Gift list for two years running; the Orbit key finders in 2016 and the Orbit Wallet Card Finder in 2017. 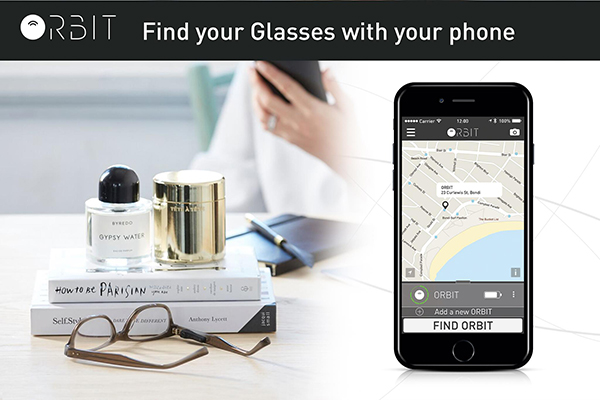 Orbit Available in Airports Across USA and Canada

Orbit is in a class of its own and ‘Orbit Net Crowd’ finding feature allows the apps on the phones of thousands of other Orbit users to communicate with your app to help locate your items.

Wireless Traveler is delighted to partner with Hudson Group to make Orbit available at some of the busiest transportation locations in the world.

Orbit Finders are available at Hudson Group’s Tech on The Go stores in airports across USA, Canada, and Bogota, Colombia.

The Orbit range is also available online at Wireless Traveler.